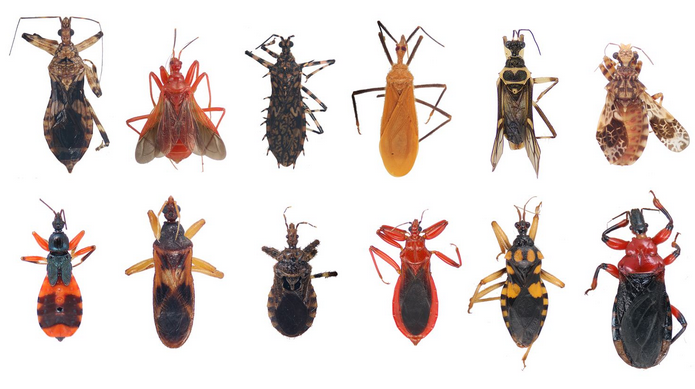 I am posting this blog article to catalogue bugs encountered during Joomla builds to both help myself refer back to them if ever the bug rears it's head and to help out anyone who is having problems with them.

"Warning
Your session has expired. Please log in again."

This affected only the front end on my Joomla 3.2 install but it has been reported in the back end as well. I corrected it by removing the php.ini file from the root folder of the Joomla Install.

Symptoms of this next bug had me busy for days trying to fix and it was the most infuriating bug I gave encountered in this Joomla 2.5 install.  In both the front end and the back end, I would log into the sign in box and the page would not respond. It would not give me an error message or incorrect username/password dialogue and would just reload the page.

This appeared to be a hosting issue and after spending days trying to convince my hosting company that the issue was with this server, they finally performed a 'hard cache flush' and all was well again.  I have no idea what this procedure is but if you are having problems and at a dead end, ask your hosting company to perform one. Good luck with that!