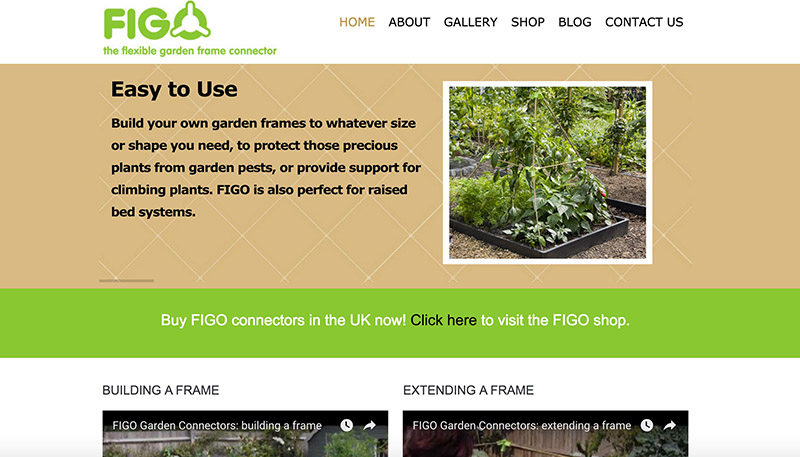 Figo Frames and SE24 Media have launched a new improved online shop. As the London and Malaysian based company only have one product, they wanted something more simplified and the ability for the customer to purchase goods without logging in or creating an account.

SE24 Media built them a simple three click shop which has simplied and speeded up the process.

The website also features videos on the front page and a blog set up to work in a similar way to Wordpress.

SE24 Media are pleased to launch a new website for Madrid based company, Centros Unico.  The company is currently opening francises in the United Kingdom with several branches in London, Leeds and Manchester with plans to expand throughout the country.

The new website was to replace their old dated looking website with added functionality such as being able to find your nearest clinic, improved graphics and a tablet friendly layout.

SE24 Media will be engaged in an ongoing maintenance contract with the company. 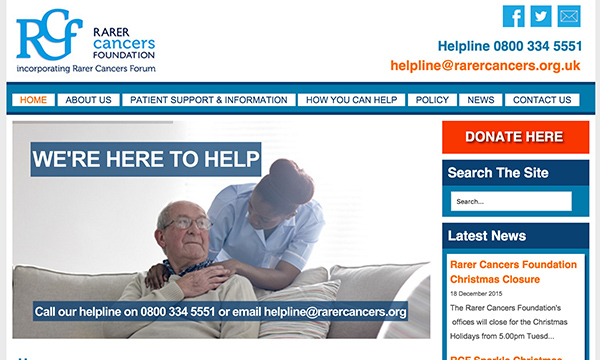 SE24 Media are please to announce the lanuch of a new website for the Rarer Cancers Foundation.

The Newham based charity asked me to come in and take over the development and design of the website from another developer. Some aesthetic cahnges were made, images were sourced, a new contact system was installed and a cancer glossary was created.

SE24 Media will be working alongside Rarer Cancer for future development. 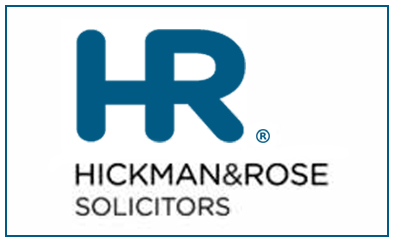